I became passionate about travel after my (now) husband took me on my first trip abroad.

Instead of planning a typical vacation that involved lying in the sun and getting the darkest tan possible (which i have since grown to regret for so many reasons), he suggested that we plan a trip to Europe. That trip changed my life.

Once the door was opened, a curiosity took hold that has transported me further and further away from my narrow view of the world. Exposure to cultures with a different perspective can’t help but broaden your own.

Sometimes, the distance is less important than actually taking the time to experience something new. For my husband and I, finding opportunities to travel become less a wistful dream and more of a priority.

After that pivotal first trip we slowly began to expand our vacations so that we could travel further and longer. Then, four years ago, we made the decision to ditch our house and we now travel full-time. Traveling to distant places is no longer a dream, it’s a lifestyle. 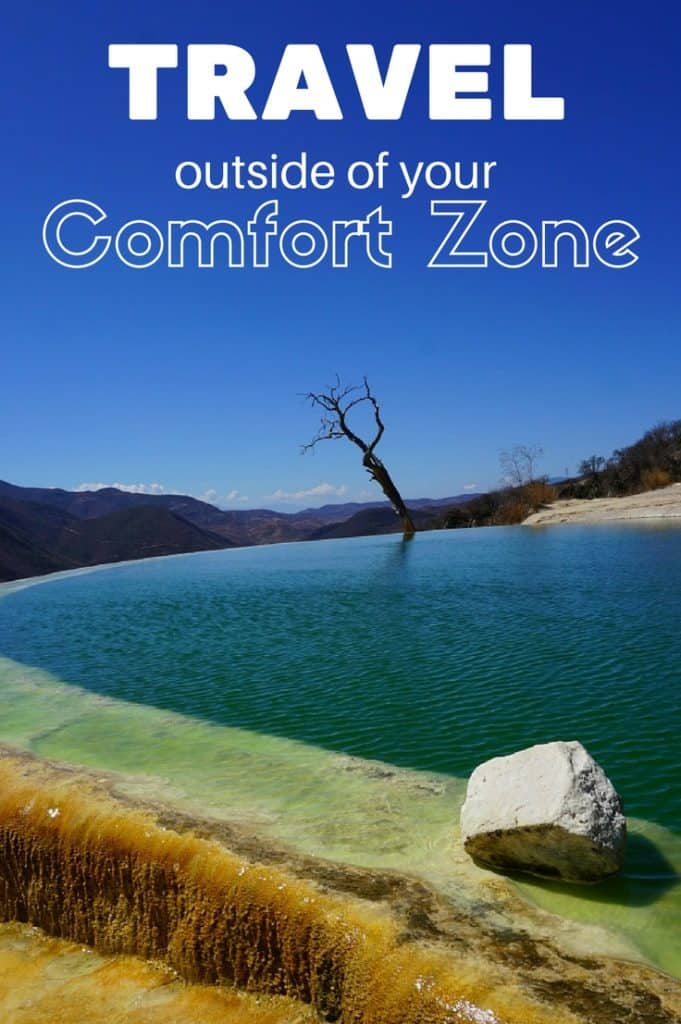 The idea of travel obviously isn’t unique to us. A recent survey done by Allianz Global Assistance indicates that Americans were estimated to spend $100 billion dollars on travel this past summer for the first time.

While that number points to a nation that loves to travel, in the same article I learned that a full 23% of those surveyed didn’t think taking a vacation was important at all. According to the survey:

[box]While Americans are slightly more confident they’ll take a vacation this year, some are questioning its overall importance. Down a significant six points since last year, the survey found that 59 percent of Americans say that taking an annual vacation is important to them (32 percent very/27 percent somewhat), and one in four (23 percent) say that annual vacations are not at all important to them.[/box]

That information struck me on a number of levels. First, some of my very best memories from childhood were of the times we spent together on vacation. It could have been camping on an island, or going to the beach together, but memories of those trips always brighten my mood.

Secondly, I recall speaking to a family while I was living in Arizona, who told me that they had never seen the ocean. Somehow, for an entire generation, the three-hour distance between themselves and the coast of California was a barrier that had never overcome. That, to me, is stunning. 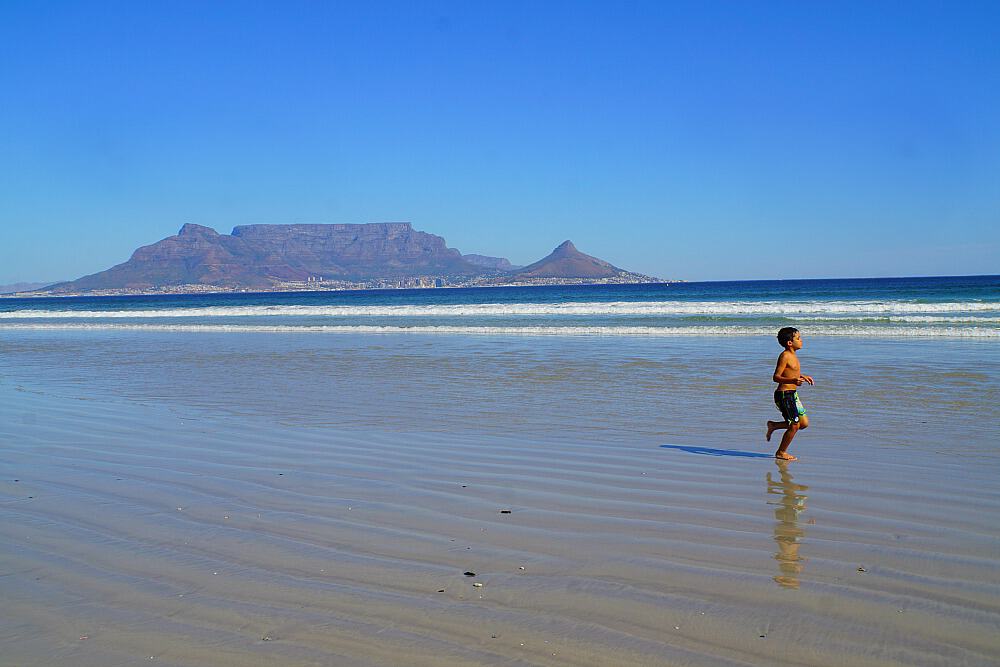 Seeing the ocean in a picture versus walking along the shore and feeling the spray on your face as the waves crash around you are an entire world apart.

It is also saddening that so many people who decide not to travel deprive themselves of the chance to get a glimpse outside themselves. It’s quite easy to hold inaccurate beliefs if you only get information by spending your free time in front of the television.

As an example, would it surprise you to know that many people we’ve met around the world have remarked that they would never travel to my home country, the United States, because it’s too dangerous?

Is it fear that keeps most people from traveling? Any concerns about having my things lost or stolen after four plus years of full-time travel have not materialized.

And as far as health emergencies, it’s honestly surprised me while traveling that medical care has been very good and quite a bit less expensive than in the United States. Either of those concerns are also easily covered by a good travel insurance or international travel medical insurance policy. 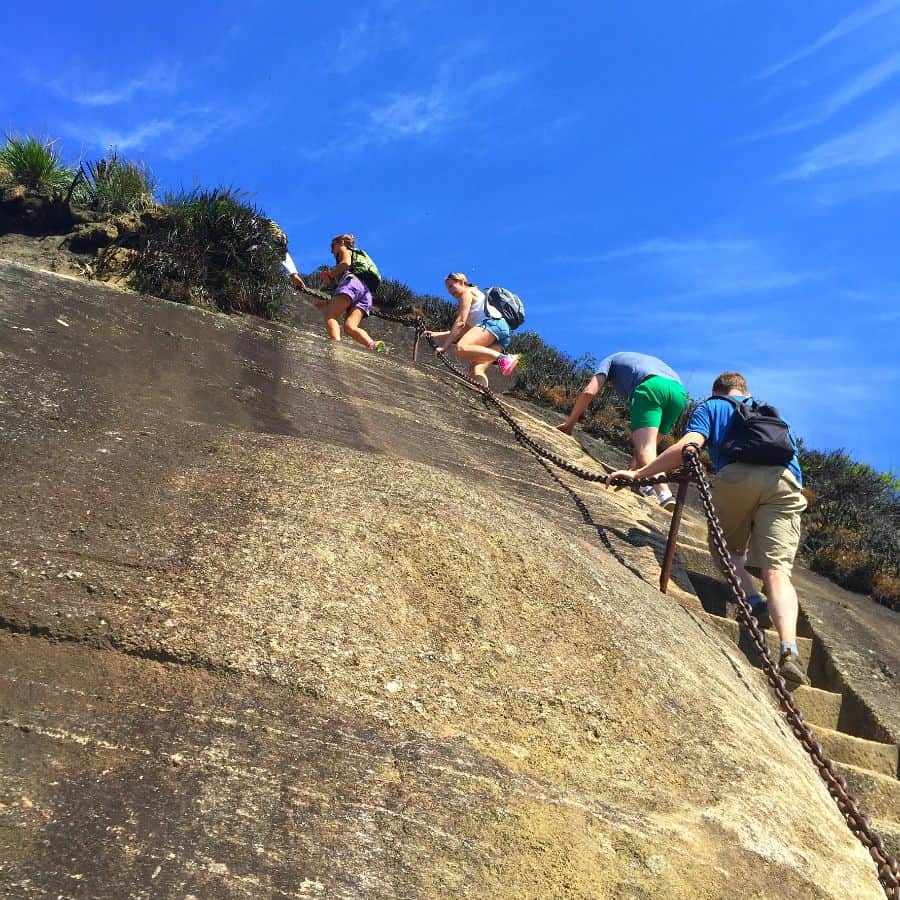 Every trip has its risks, but the rewards of getting a new perspective pays double.

I’ll admit there is discomfort in being in a foreign place, whether that means driving three hours to get a first glimpse of the ocean, or thousands of miles in an airplane to discover what Mexican food really tastes like in Mexico (after which you will no longer “quiero Taco Bell”).

The rewards of traveling far surpasses the risks. So much so that my husband and I, even after years on the road, have no plans of slowing down.

People we have met typically have mixed reactions to our lifestyle. There are those who look at us with wide eyes and exclaim that we are living their dream.

Others, probably the same ones who don’t think taking a vacation is important, seem horrified at the idea of moving away from a life that is comforting and familiar.

Similar to those who take a vacation in a foreign place and never leave the grounds of their all-inclusive resort. The unfortunate thing is that by not allowing yourself the opportunity to change your environment, you rob yourself of the luxury of seeing some of the world’s most beautiful places.

There will be undiscovered exotic flavors that could excite and awaken your palate, and untested challenges to beliefs about places you have heard about but will never know. So many enriching opportunities are out there, patiently waiting.

While I don’t suggest that living a life of full-time travel is for everyone, I do stand by the idea that taking vacations and exploring outside of your comfort zone can be a life altering experience.

At the very least, take some time off. Try that restaurant you always considered visiting but never had the chance, or hike up that hill you’ve been meaning to climb. It’s one little step, but it could lead to a world of difference.

Do You Need Travel Insurance or International Medical Insurance?

How We Save Thousands on Airfare 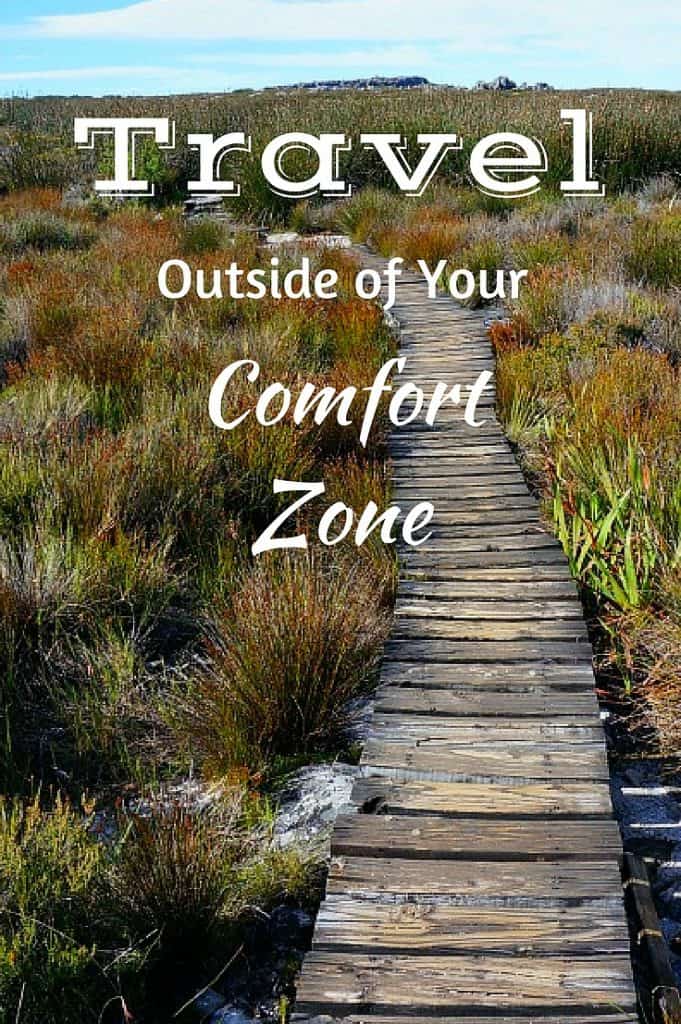 Disclaimer: This post is sponsored by Allianz Global Assistance (AGA Service Company) and we have received financial compensation. All our opinions, as always, are our own.