Food in Penang is legendary. Before heading to Malaysia we were well aware that it was known as having some of the most exotic and flavorful food – anywhere.

This is particularly true of the food in Georgetown on the island of Penang. So, I’ll go so far as to admit that it was one of the reasons that we decided to visit there.

And we’re not alone – many people are now traveling to a destination purely for its food. If you count yourself in that group, Malaysia should be on your list of places to visit.

The blending of flavors from China, Indonesia, and India (to name a few) has resulted in dishes that will satisfy the foodie in all of us. Here are a few of our favorite dishes from a visit to the island of Penang, Malaysia. You won’t want to leave Malaysia without trying each of them. 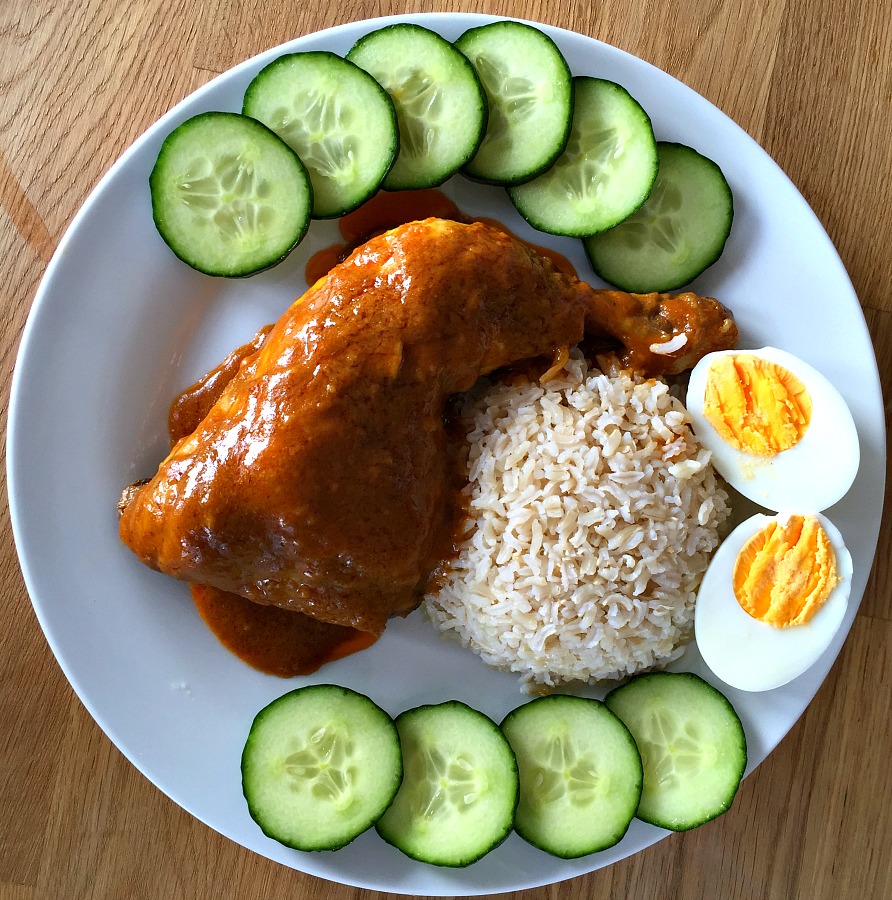 Rendang is a dish that originated in Indonesia but is popular throughout Southeast Asia. It’s typically made for special occasions due to the time it takes to slow cook this dish to perfection.

We were introduced to the dish at a cooking class in the popular Tropical Spice Garden. We made the curry paste (featuring red chilies, ginger, shallots, and lemongrass) from scratch. The magical ingredient is toasted coconut paste that gives the dish its deep rich color and slightly nutty taste, which we also cooked and ground by hand as well.

The resulting flavor is complex and addictive. In case you won’t be able to get to Malaysia soon and find yourself drooling you can cook our version of Chicken Curry Coconut Chicken Rendang at home. 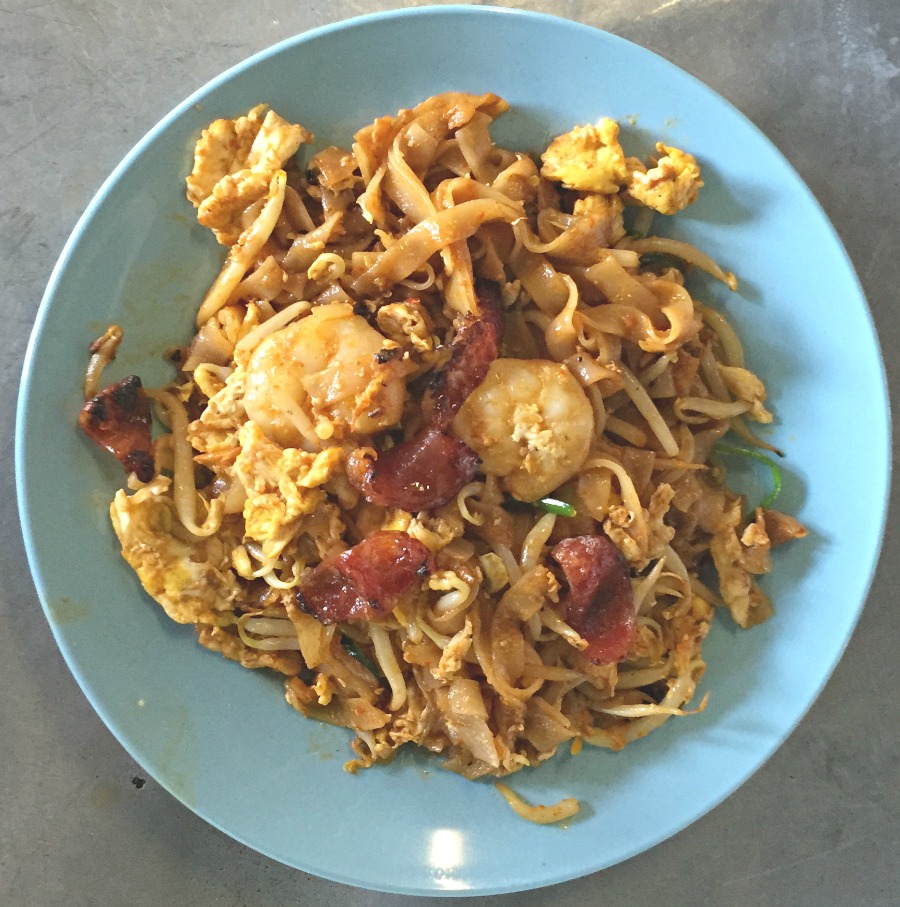 This flat noodle dish is a popular street hawker menu item. It’s smoky flavor is very difficult to replicate at home as it is cooked in woks that have been slowly seasoned over time.

It is also necessary to cook the Char Kway Teow in small batches in order to get allow the liquids to cook down so that the noodles are dry before serving. That may mean that it can take a little longer to get a portion of this dish, featuring seafood and crispy Chinese sausage bits.

But it’s a wait that is not without its rewards. 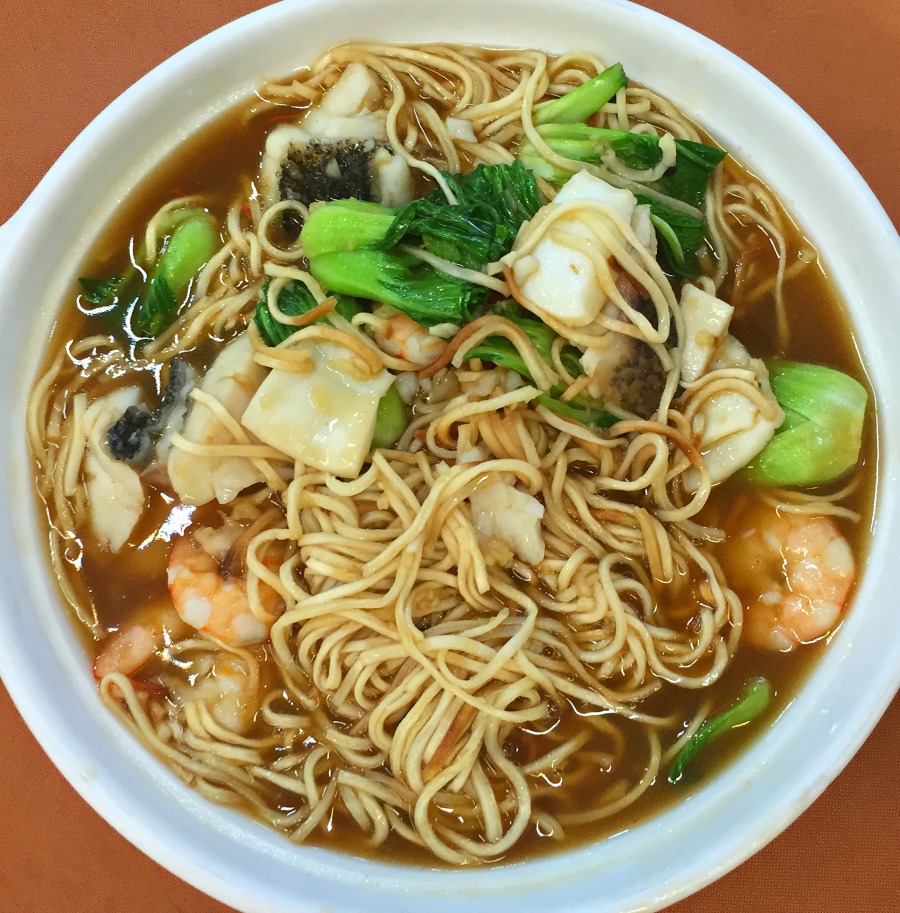 There are many versions of laksa noodle soup. It can be slightly sour with the addition of tamarind or creamy when a base of coconut milk is used instead of a spicy broth. The common denominator for this soup is the liberal use of rice noodles.

Spicy laksa paste is part of the base of the broth, and lends it its bright red coloring.

The dish is so popular that it can be eaten any time of the day. Maybe not the first thing you are used to thinking about for breakfast, but since spending more time in Southeast Asia I’ve realized soup for breakfast is sometimes the perfect thing. 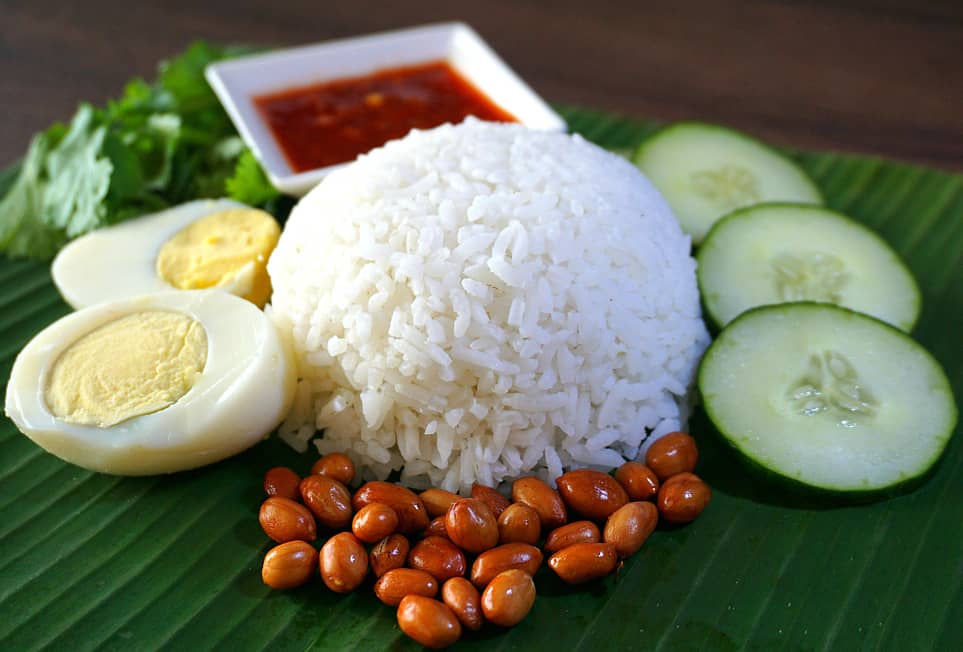 Coconut rice, or Nasi Lemak, is a simple preparation of steamed or boiled rice cooked in coconut milk with ginger and pandan leaves (found in Malaysia).

The added flavoring gives the rice a creamy and slightly nutty flavor that is said to be a foundation of Malaysian cuisine. So much so that coconut rice is eaten throughout the day and accompanies most meals, and is considered Malaysia’s national dish.

We’ve included our coconut rice recipe for this simple dish – which may just become a nice substitution for the plain rice on your dinner table. 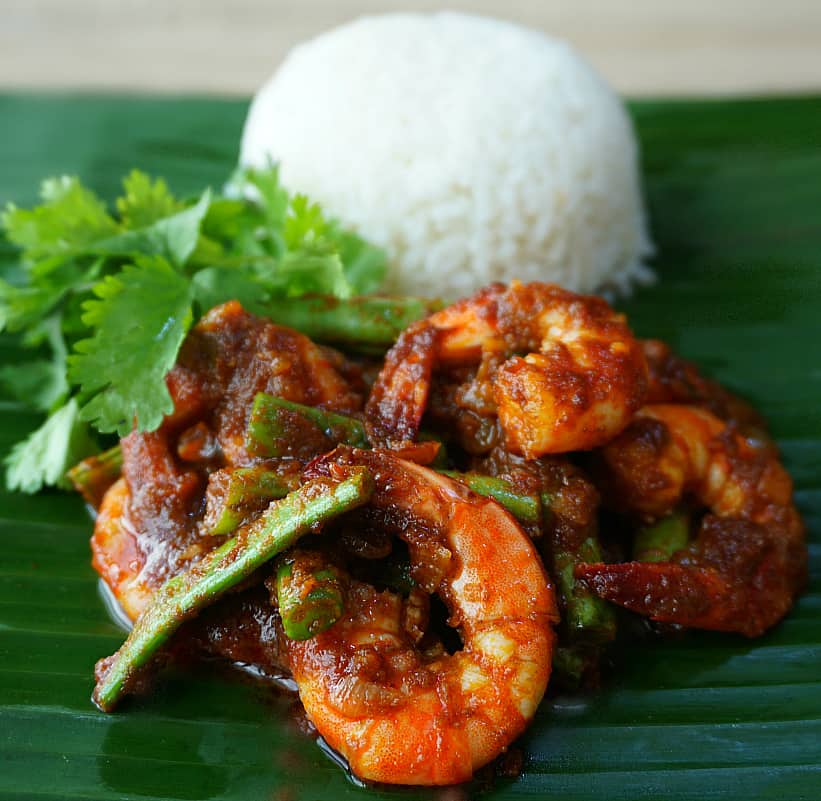 Prawn Sambal (also called Sambal Udang or Sambal Shrimp) uses as its base one of our favorite Malaysian ingredients, Sambal sauce. You’ll find this sauce in a lot of Malaysian dishes.

The basic version of the sauce, Sambal Oelek, is a paste made with spicy red chiles and plus some salt and/or vinegar. Ingredients such as shrimp paste, fish sauce, galangal, and lemongrass are common additions, as are palm sugar or tamarind for sweetness.

Where to Find Food in Penang

There are lots of food options in Penang, in George Town in particular. There are of course Malaysian restaurants. But there are also thriving Indian and Chinese populations on the island offering up the versions of their favorite dishes.

But to find the best Penang food, you need to head to the food stalls. At these mostly open air markets, cooks specialize in just a couple of dishes, but they know these dishes very well. Seating is centralized, so you can browse the stalls to pick a couple of specialties to bring back to your table. Many of the hawker centers are only open in the evening, so check their hours.

Check the map to find some of the better known Hawker Centers in George Town.

Malaysia is a foodie paradise and we felt we were only able to scratch the surface of all that it had to offer during our short visit. Which just means we’ll need to find our way back – which may just become a habit we can live with. 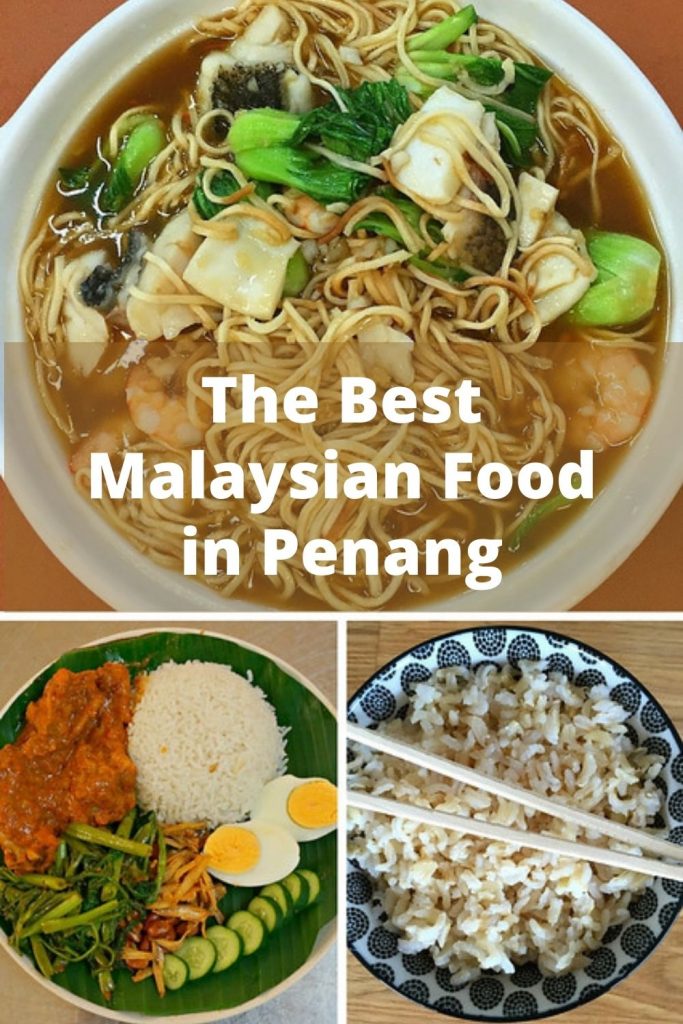 If you want to try cooking some of these dishes yourself, try a cooking class set in a Tropical Spice Garden. In addition to the great food, there is plenty more to do in Penang. The phenomenal Georgetown Street Art can’t be missed, and there are plenty of self-guided (or guided) tours of the artwork and the city.

Enjoy this post? Check out some of our other food roundups from different regions around the world! 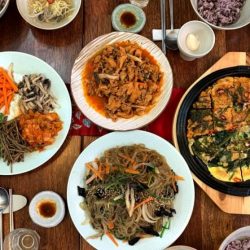 Dave | Jones Around The World

Ahh I miss the food so much in Malaysia! I'm going back at the end of the year though, so I'll get my fix soon enough :-)

I envy you - the food there is so fantastic. Enjoy!