We discovered the Caves of Barać while visiting the Plitvice Lakes National Park in Croatia. We arrived later in the day than originally planned during an overnight trip from Split.

The caves and the national park are an easy three hour drive from Split and we should have gotten there about mid-morning.

Word to the wise, if you rent a car in Split using Expedia, the name of the car company isn’t necessarily listed in your confirmation. You may perhaps unknowingly have received a confirmation listing the rental agent instead.

And then, like us, you’ll spend a long time wandering up and down the street trying to find a car rental agency that doesn’t exist. Maybe…

We saw a billboard advertising the caves and decided to check them out, and then get an early start to check out the waterfalls at Plitvice National Park. 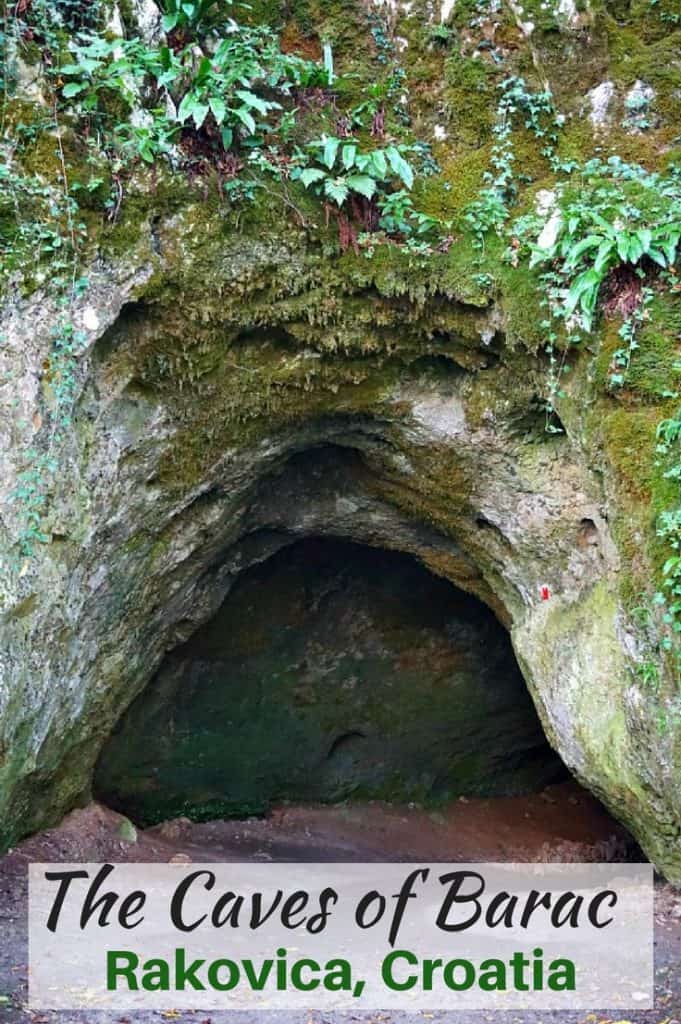 Visiting the Caves of Barać

Despite their being signs directing us to the park, getting there took a little leap of faith. The road was winding and narrow and our GPS kept giving us conflicting information.

But, we found our way there and luckily just arrived as a group was leaving to tour the caves. As it turned out, everyone who goes into the cave needs to be accompanied by a guide. 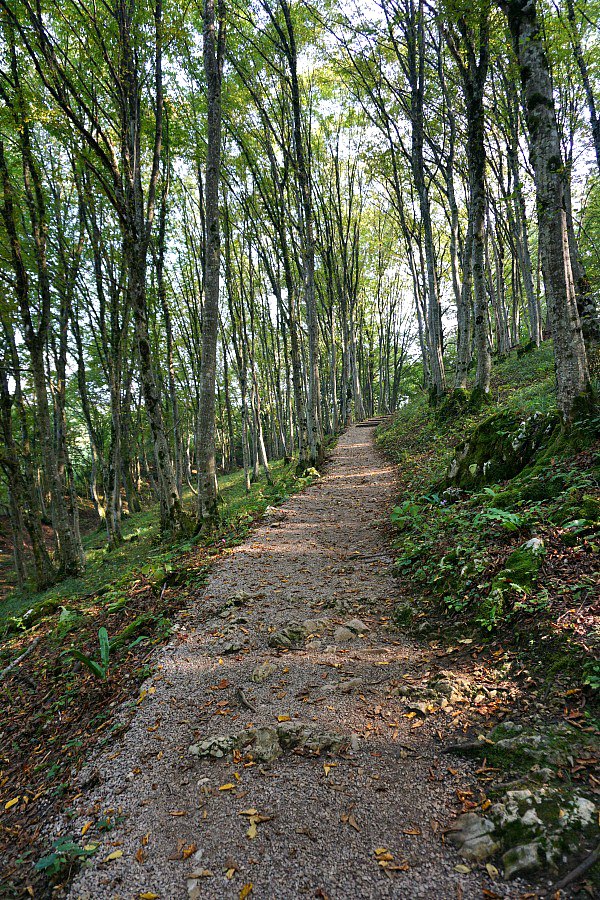 Path leading to the Barać Caves

We climbed up a wooded path with our small group. Then the guide passed out hairnets and hard hats for our decent into the cave. Looking good! 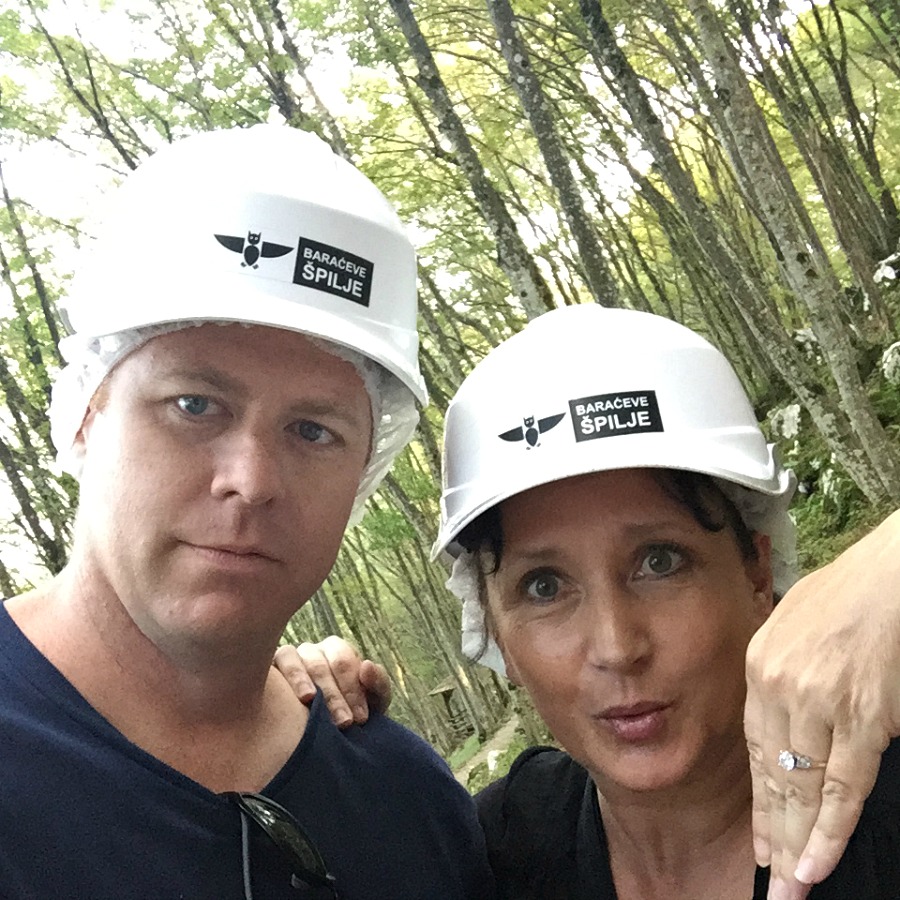 Ready to descend into the Cave of Barać

Despite the heat outside, the interior of the cave remains at a cool 9 degrees Celsius year round. 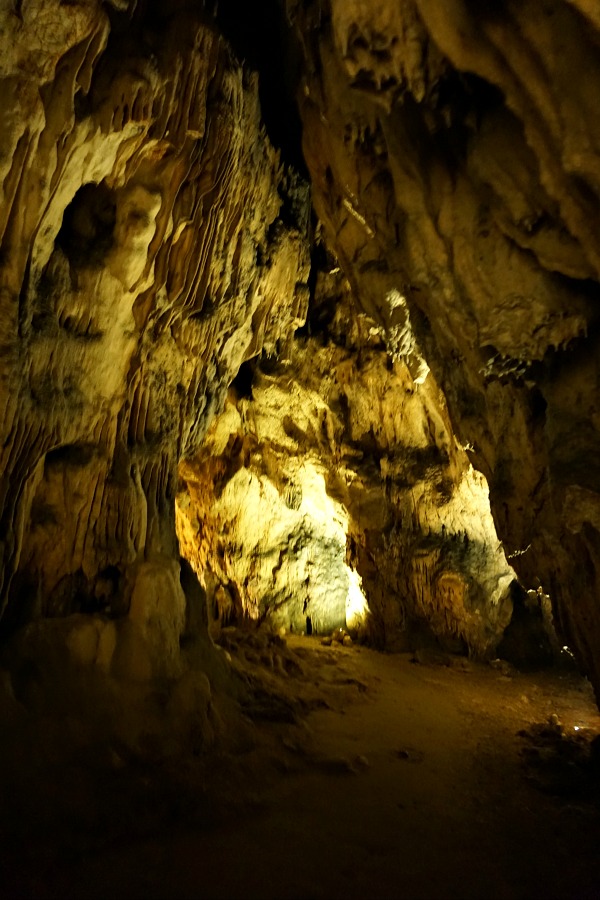 The entire tour took about 50 minutes to travel an out and back route through the cave. There were some areas of the cave that were quite deep and according to our guide, had contained the remains of former inhabitants of the cave.

This included bears, Neanderthals, cave lions, and a prehistoric rhino.Although I admit having my doubts about the rhino – really?

More recent remains that had been found in the cave included a soldier from either WWI or WWII, identifiable only from his belt. Currently, a small colony 200 bats make the cave their home. 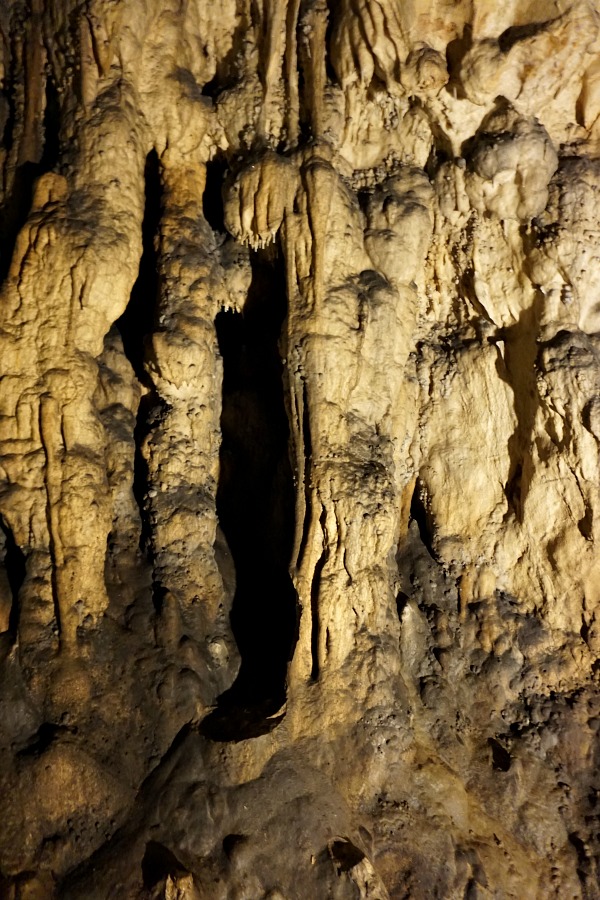 The reason for the guide became more apparent when she explained that the delicate process of forming the stalactites (from the ceiling) and accompanying stalagmites (columns forming from the ground) could be affected by a casual touch.

This could deter or even halt the formation. And since it grows at a rate of just .13mm per year, you can image how devastating it would be to let unattended tourist loose inside the cavern. 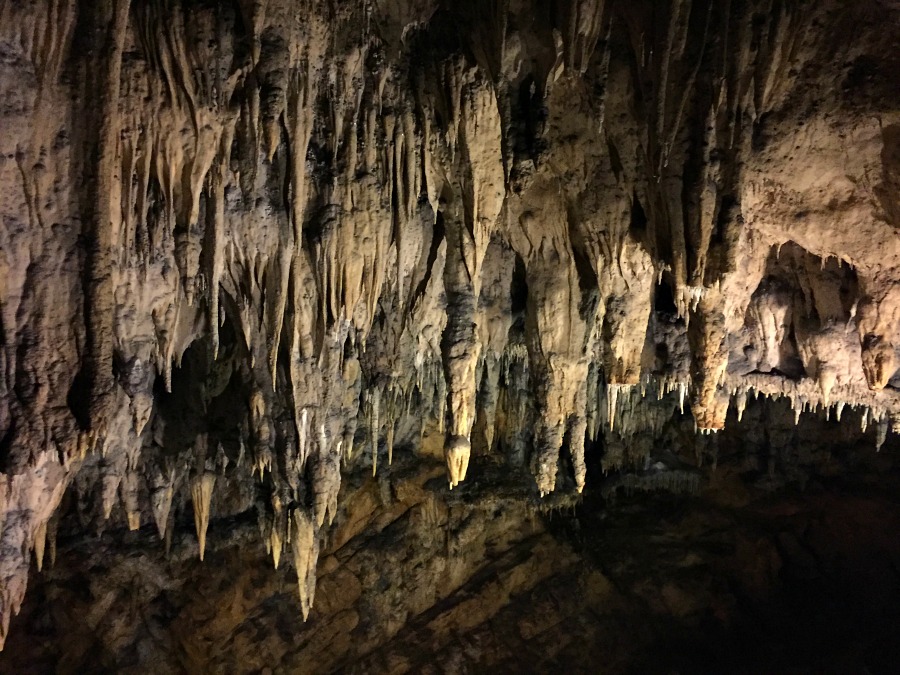 Stalactites on the cave’s ceiling

There are numerous other caves to explore in the area, including a few at the areas biggest attraction, the Plitvice Lakes National Park. 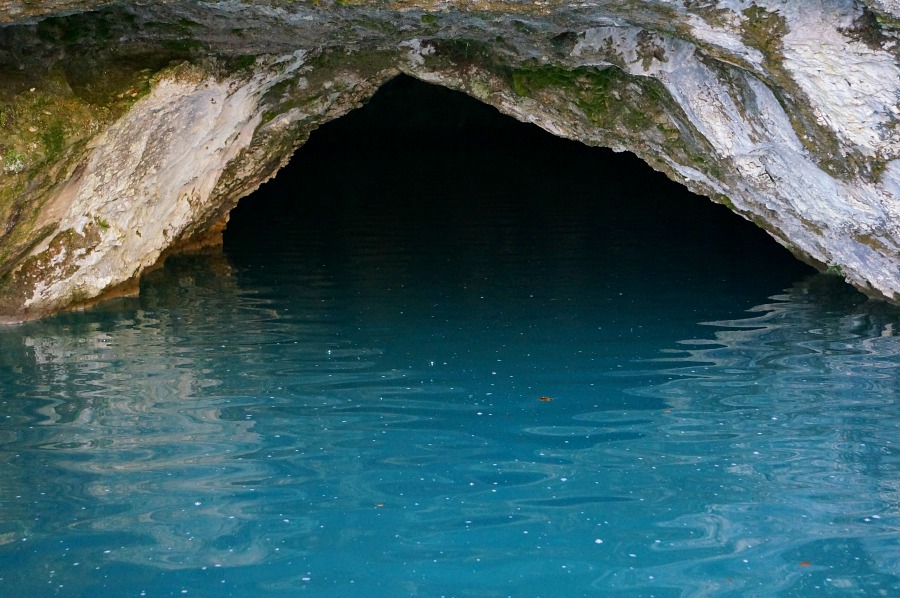 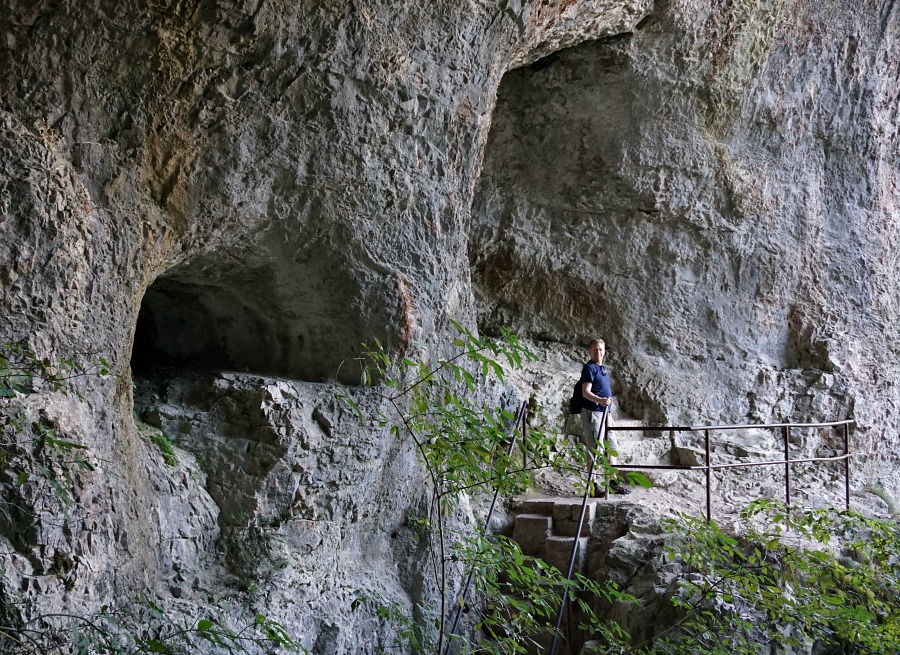 But for us, the main attraction, and one we will remember best, are all of the beautiful waterfalls there!

Check out our article about our visit to the Plitivice Lakes National Park and get information about what to expect during your visit and where to stay! 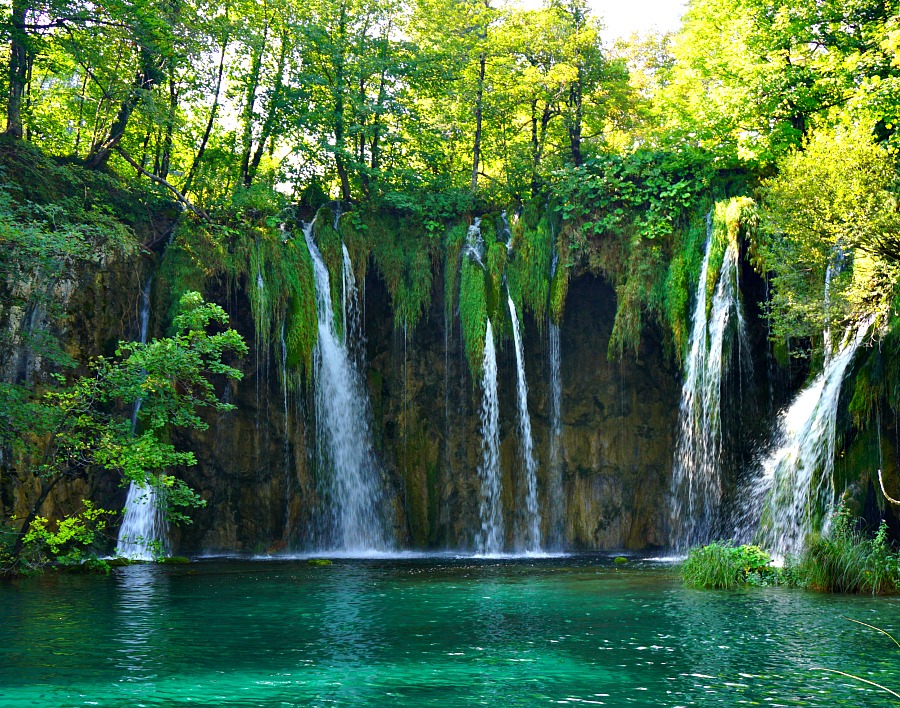 Visitor Information for the Caves of Barac

Find their visiting hours and cost for admission, which changes with the season, on their webpage.